It was quite an exciting celebration – for me haha – since I tried to do a small dessert table. Initially I had wanted to bake a cake, cupcakes, macarons and cookies. In the end I decided to drop macarons and cookies so that I won’t stress myself out.

This was the lychee rose ombre cake that I made. It’s not perfect – while baking the cake, I eyeballed wrongly, and had to cut off quite a bit from one layer. It made the cake shorter, but thank God! Because somehow the frosting whipped to be slightly lesser than previous attempts.

But still, I love how light the cake taste, complemented with the velvety smooth Swiss Meringue Buttercream.

And some preps below: 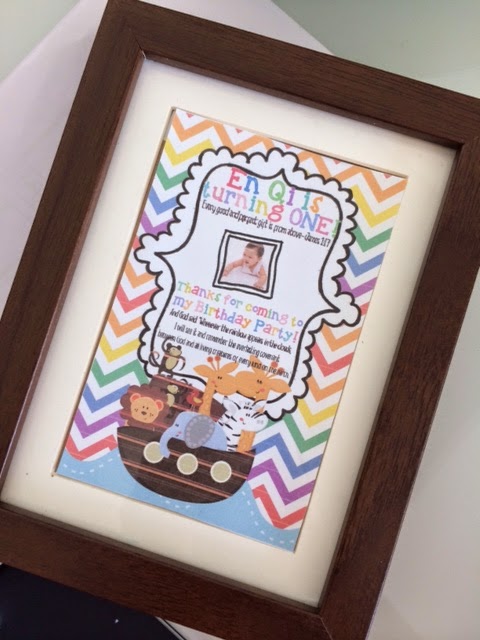 I actually don’t have any good picture of the “dessert table” setup because I was too worried over my balloons and table cover. I ordered from Party Monsters, and felt pretty insecure, because everything was done online. So I called them up on Fri to request for them to deliver slightly earlier, at 12.30pm.

In the end, they arrived around 1.20pm! Imagine guests were supposed to arrive at around 1.30pm. I was really panicking and even forgot about the fruit tarts that I bought for the dessert table!

Ah….. You’d probably guess that this is going to be the last time I am ordering from Party Monsters. 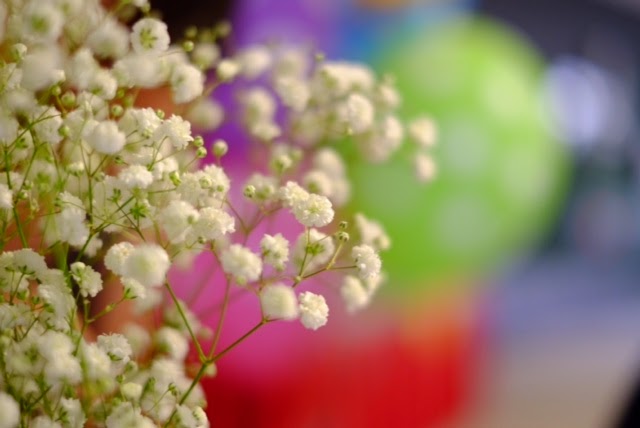 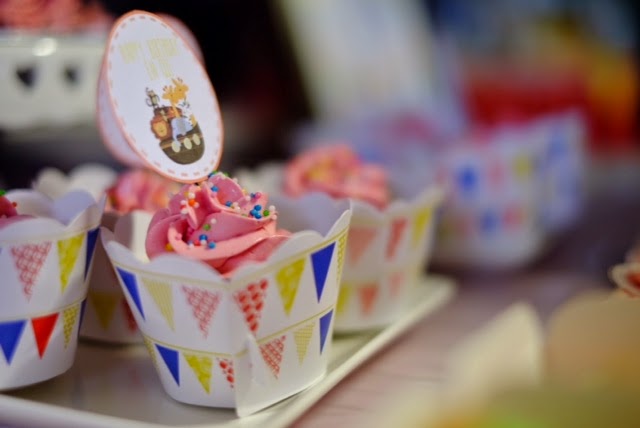 I super love these moist chocolate cupcakes with my fav Swiss Meringue Buttercream!
Will blog about this soon. 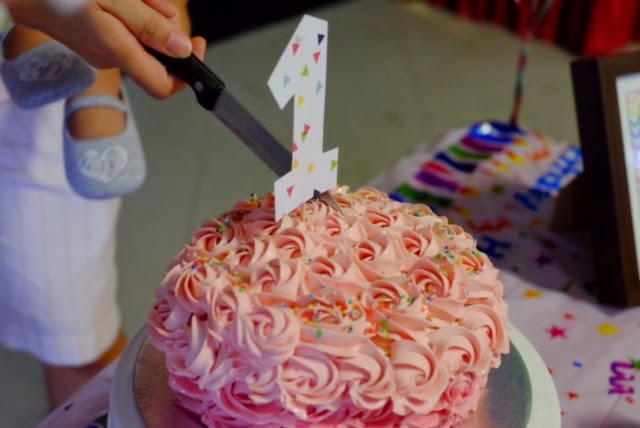 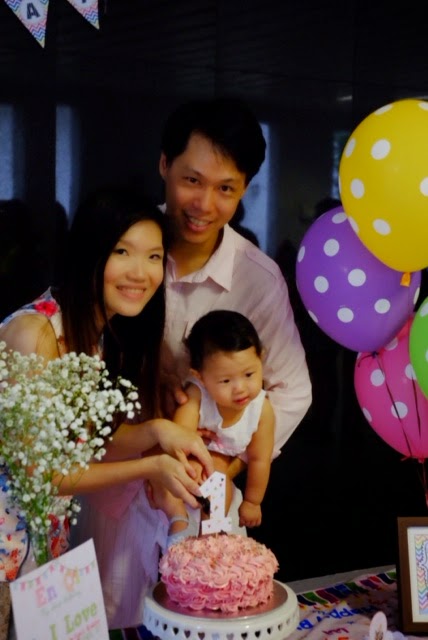 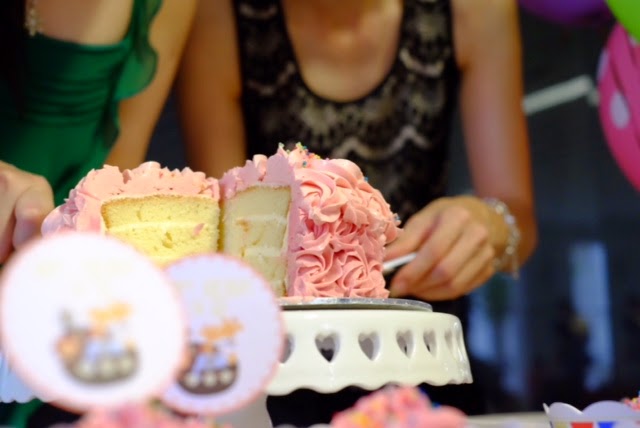 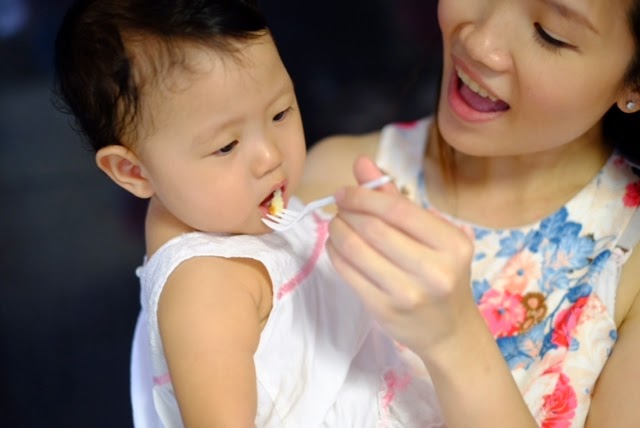